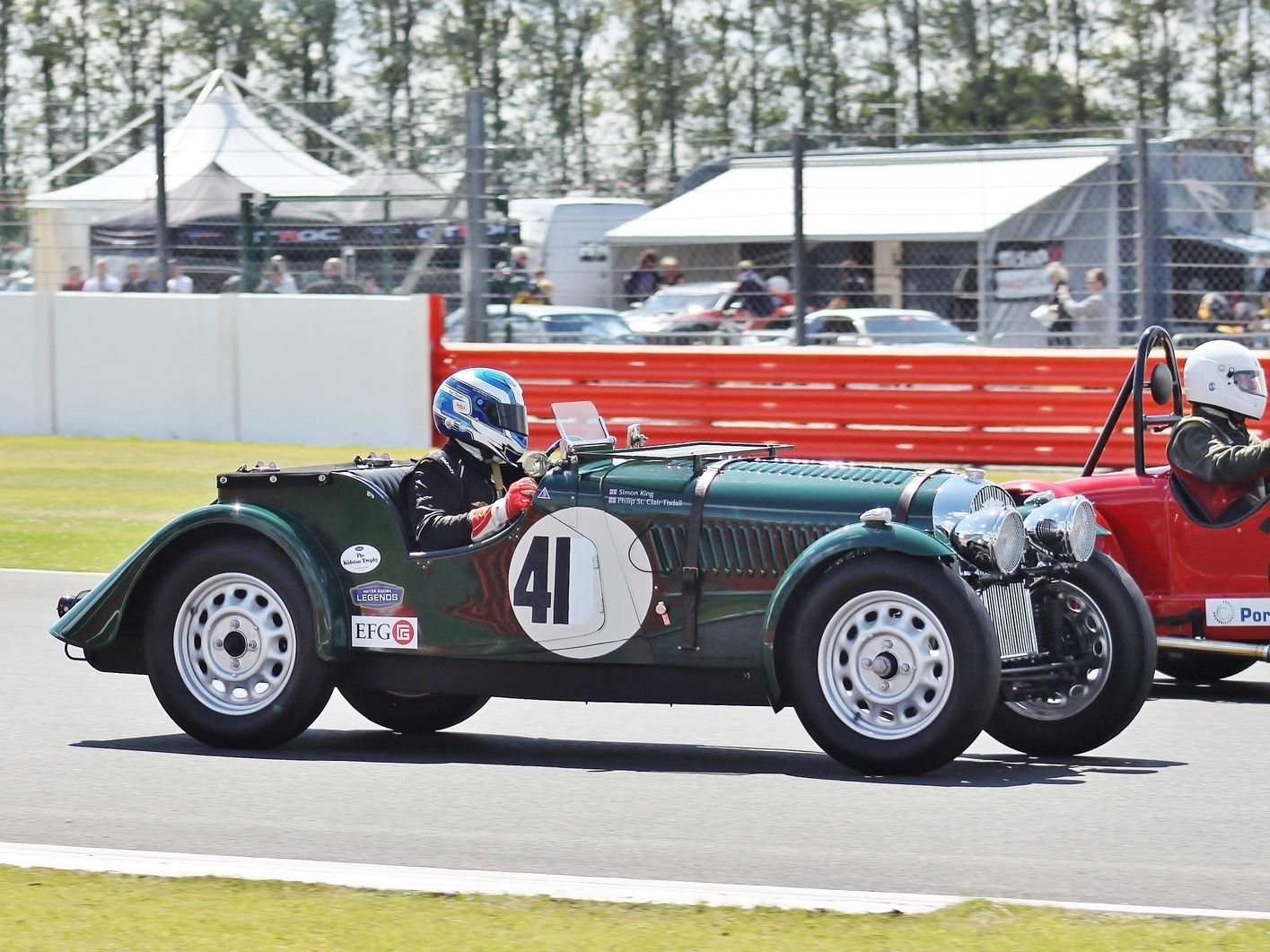 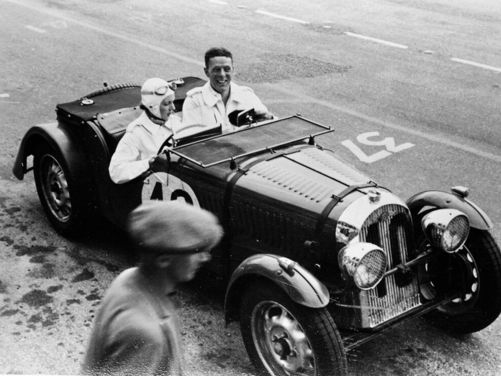 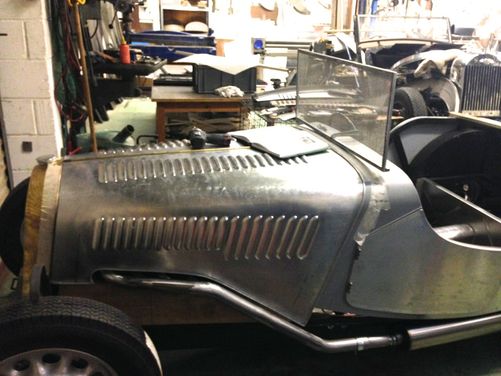 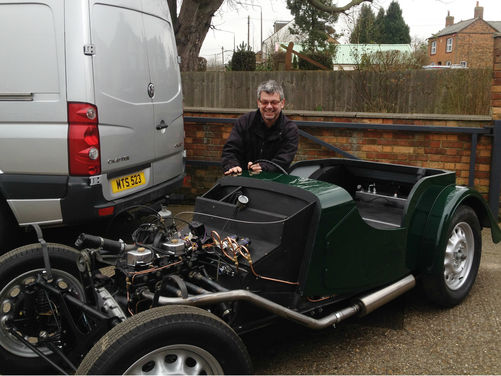 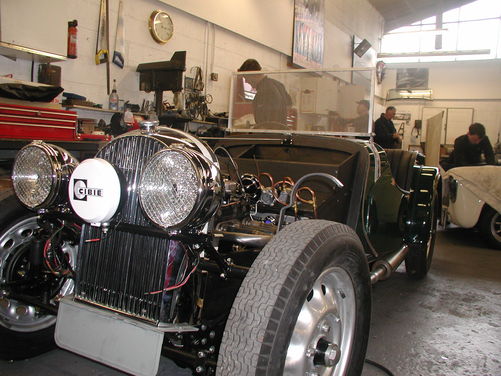 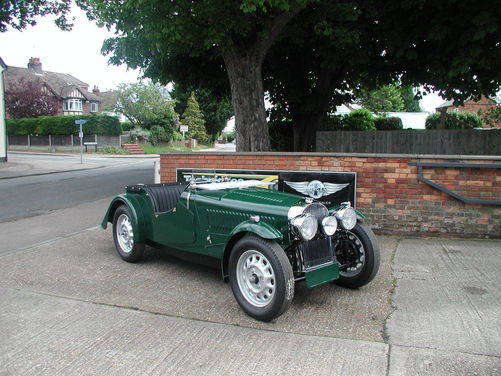 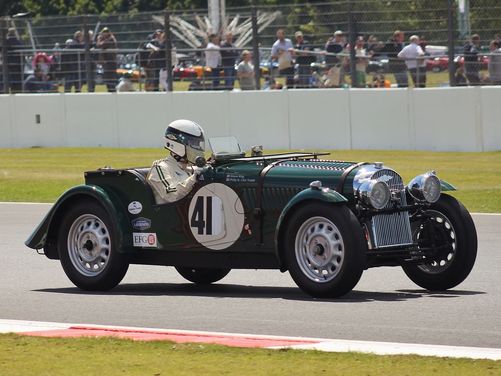 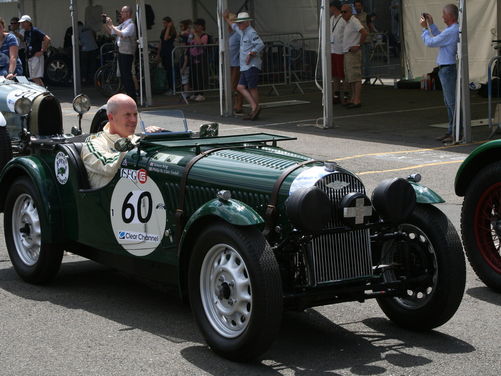 In 2014 Techniques transformed Simon King's Morgan Series 1 from 'Basket case' wreck into a replica of the Morgan 4-4 Series 1 that raced at Le Mans in 1938.

Simon King and Philip Tisdall both drove the replica superbly to finish ahead of the other Morgan Series 1 of Leigh Sebba, Tamsin Doyle and Richard Plant by just one second to finish 23rd & 24th overall on scratch in Plateau 1 respectively.