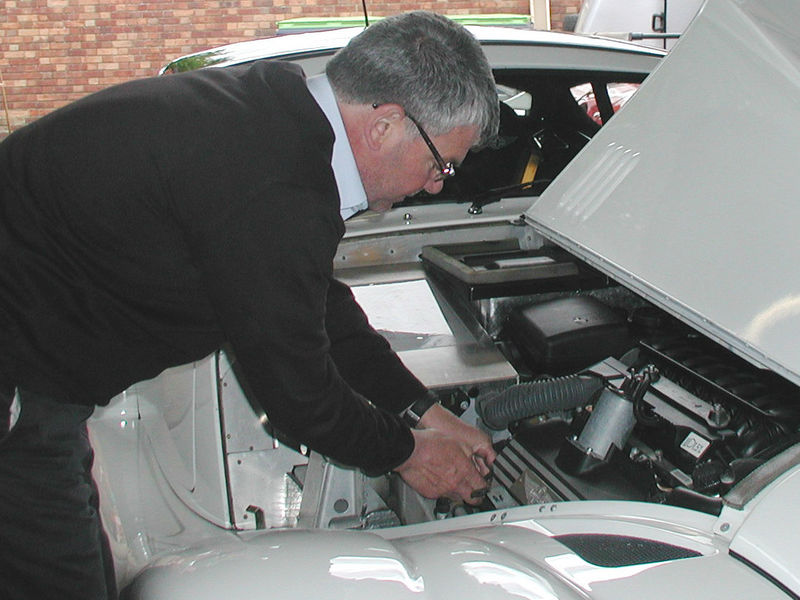 Brian is the proud owner and managing director of Techniques, having formed the business in 1988. Brian first completed an apprenticeship in the Motor Trade before joining Libra Motive, the then foremost London Morgan dealer in late 1981.

On leaving to set up Techniques, Brian's reputation as a development engineer grew with the rebuild and preparation of Mathew Wurr's racing Morgan +8. '99 OK' that became the car to beat in the 1990s. Brian and his staff continue to support their Morgan racing customers, applying their knowledge to everything from the latest Aero to pre war Morgan 4-4s and with considerable success. Brian has grown his business based on his love for Morgans and other Classic Sports Cars and now with over 40 years in the industry and with his vast knowledge of Morgans and other marques, there isn't too much that he hasn't seen before 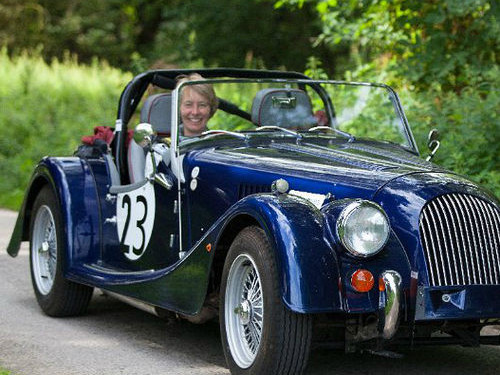 Tracy is responsible for all those background tasks that enable a successful business to operate. Oh yes, Tracy is no stranger to Morgans and has owned an driven many different models from an early Kent engined Morgan 4/4 to a Morgan +8 and can now be regularly seen driving a Duratec engined +4.

Tracy can also be found at some of the SpeedMog events, which Techniques is very proud to sponsor and she helps Brian with the organisation of the Techniques Trophy at Silverstone every year. 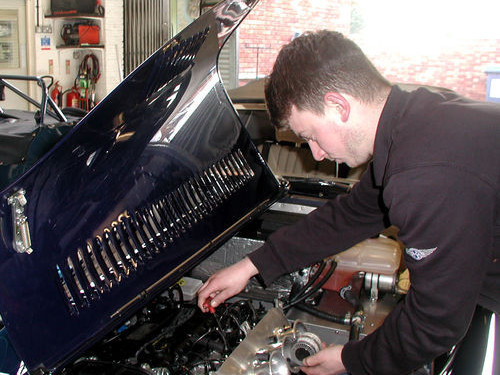 James has been involved with Techniques since a very young age, attending Race meetings and being involved at the workshop. He is now a senior member of the workshop team and has built up an extensive knowledge and understanding of Morgans to become a key member of the Techniques Team. One of his roles in the work place is to coordinate the work, to ensure that it is completed on time and to the high standard expected of a Morgan Specialist. James is responsible for our customers' cars at major racing events such as Le Mans Classic, Spa, Monza, Dijon and Paul Ricard. 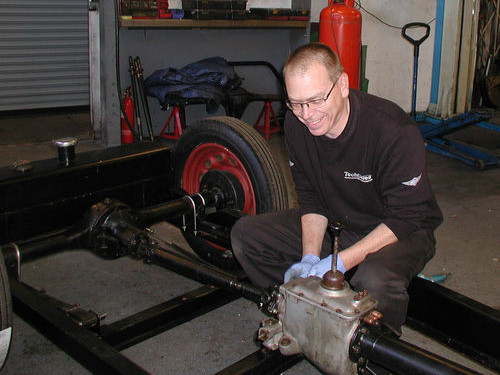 Peter joined us in 2014 and is a very experienced vehicle technician, with has a vast knowledge of many vehicles. During his career in the motor industry Peter tackled cars from early 1950s and 60s Classics to working on modern BMW cars at a BMW dealer. He has a thorough understanding of what makes a car work efficiently and applies his vast knowledge to whatever he is doing. He has built up a excellent understanding of Morgans and has been supporting our customers' cars at various race events throughout Europe and the UK. 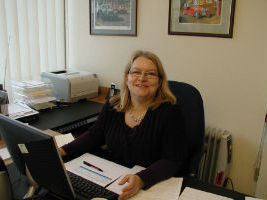 Your first contact with Techniques is likely to be with Jacqueline. Jacqueline joined Techniques early in 2010 and has become an important member of the Techniques team, being responsible for the front of house, much of the advertising and the daily administration. Jacqueline's expertise in Graphic Design is a real asset to the company.