Techniques are present at various events throughout the year in the UK and in Europe, where we offer race support to our customers. We attend many of the events listed below and invite you to come along, enjoy the racing and say hello. For more information about the various race events, please visit our events page. 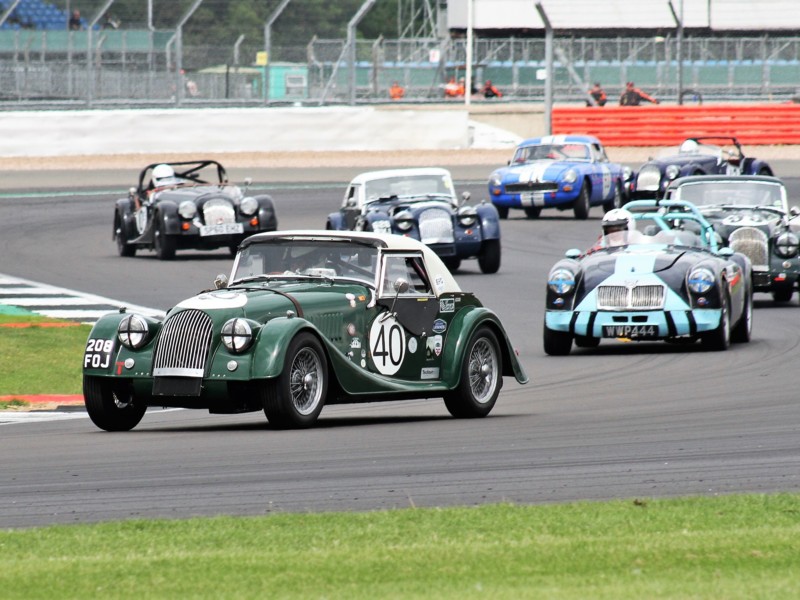 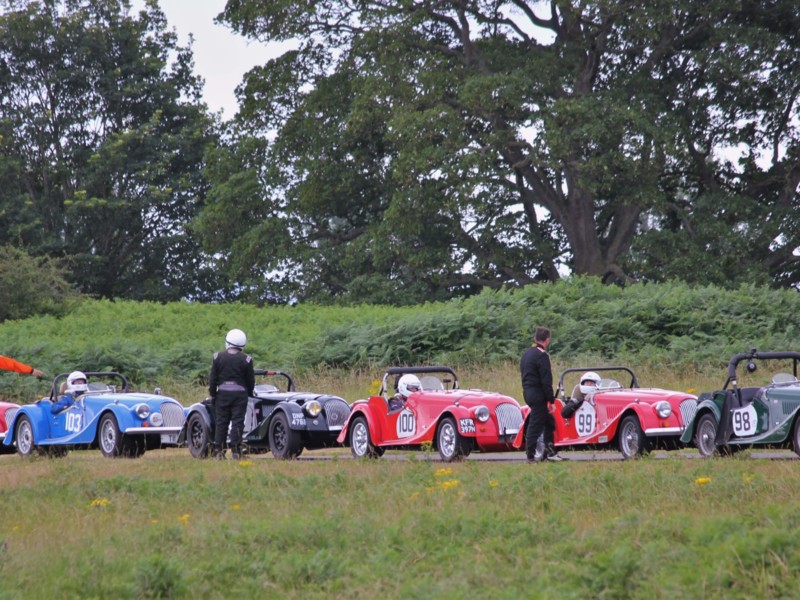