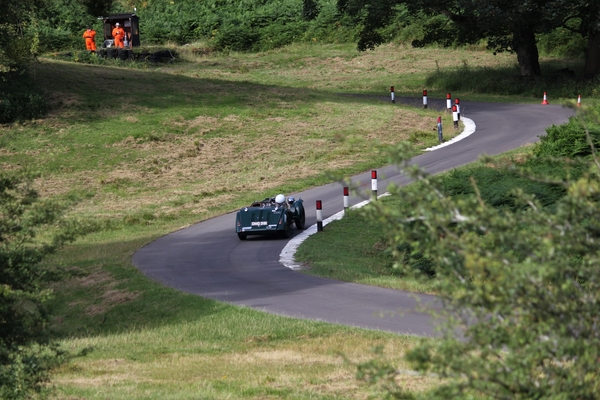 The speed championship is a mixture of sprints and hill climbs and consists of a number of rounds (typically 15 - 20) spread across the country, so there might be one near you.

More information about the SpeedMog Championship can be found on our events page.

Provisional dates for the SpeedMog Championship have now been released. 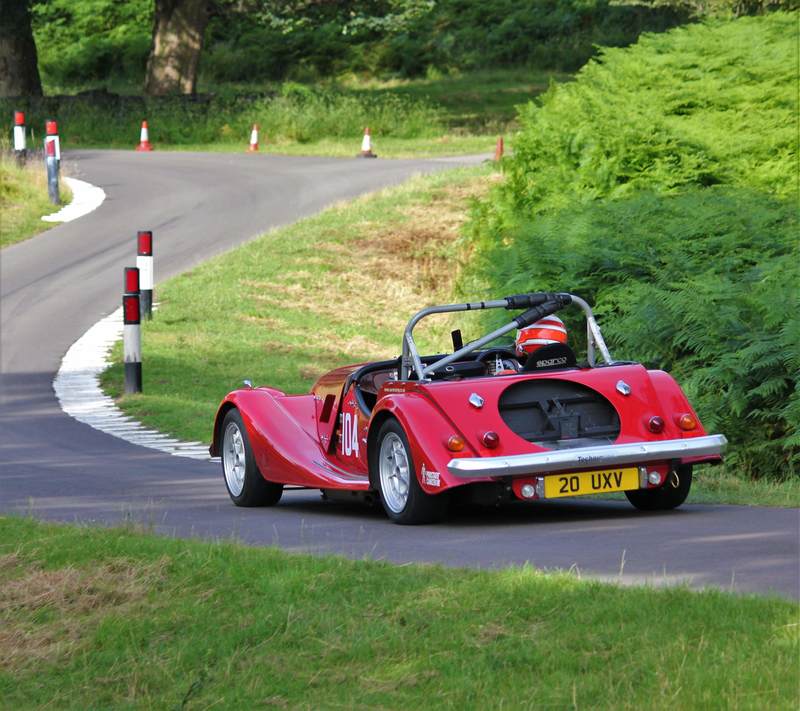 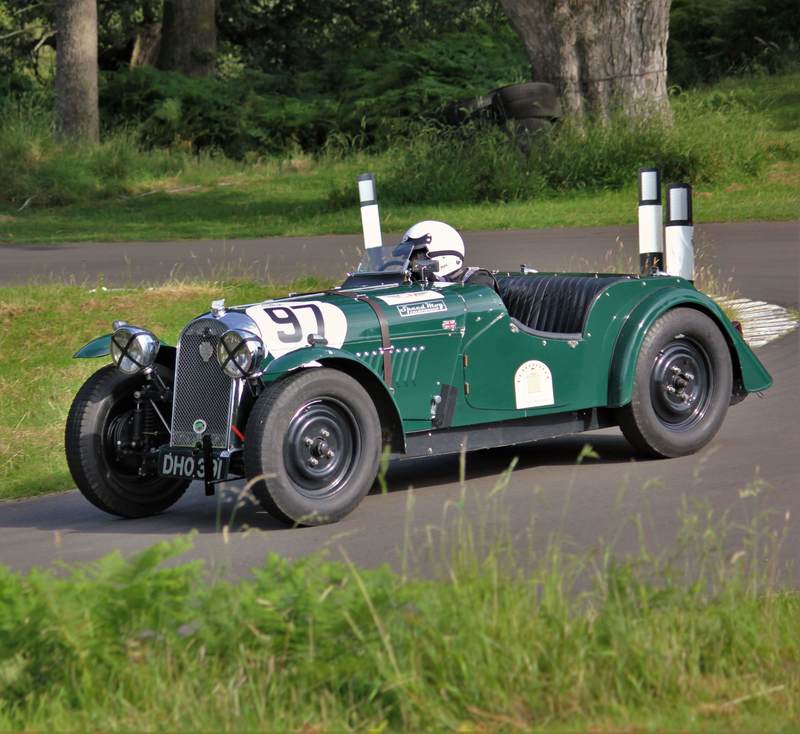 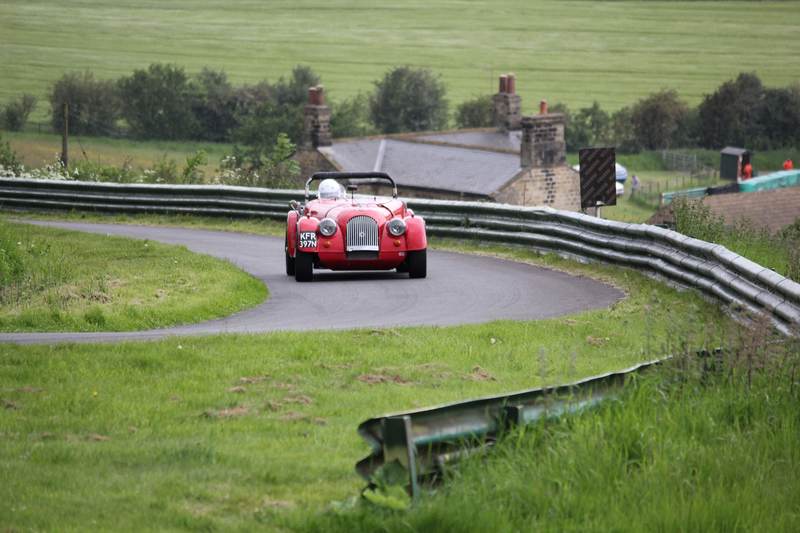 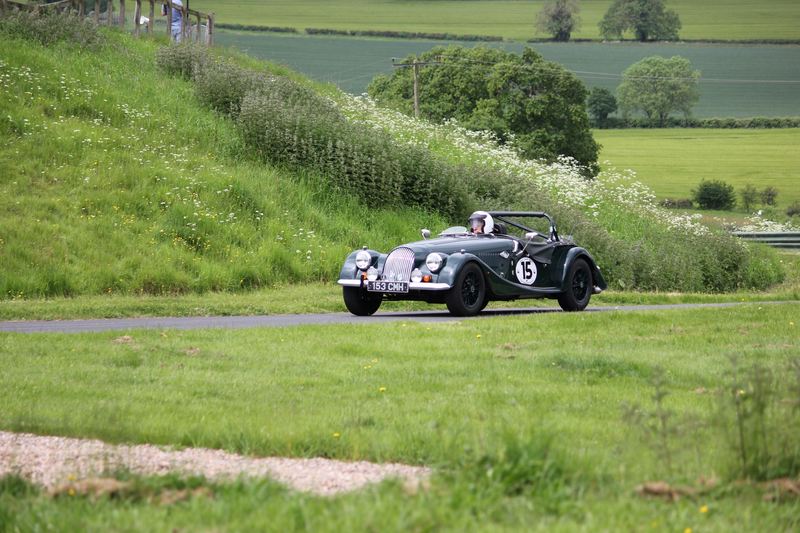