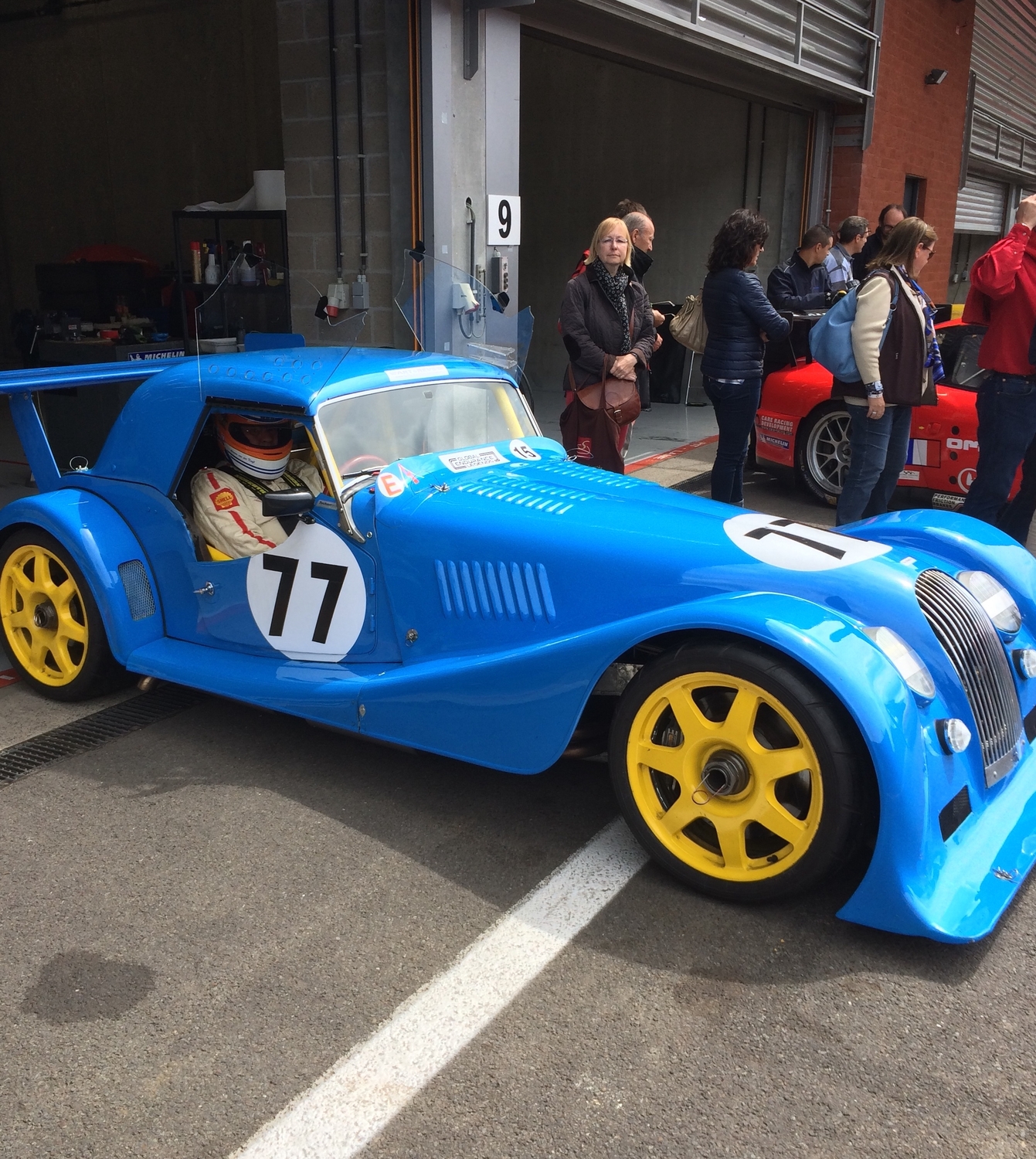 This ex factory built Morgan GT2 car had its first endurance race for GT cars since it last competed in the BPR Series throughout Europe back in the 1990's.

The weather at Spa as usual was very changeable but after starting 21st on the grid by the end of the thrilling 40 minute race this revived Morgan race car finished 14th and 1st in class. It was quite surreal watching the Morgan race with 'modern' LMP1 cars and a Le Mans winning GT Ferrari amongst others...

Congratulations to Adrian van der Kroft for holding his nerve and staying out on track whilst others made their way back to the pit lane for wet tyres, only for the circuit to eventually dry again. 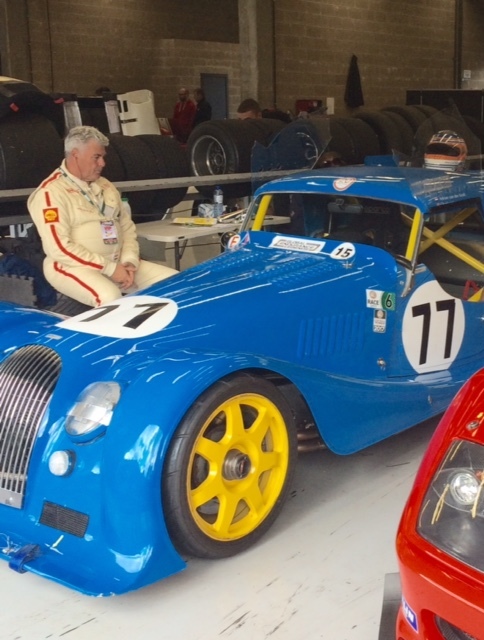