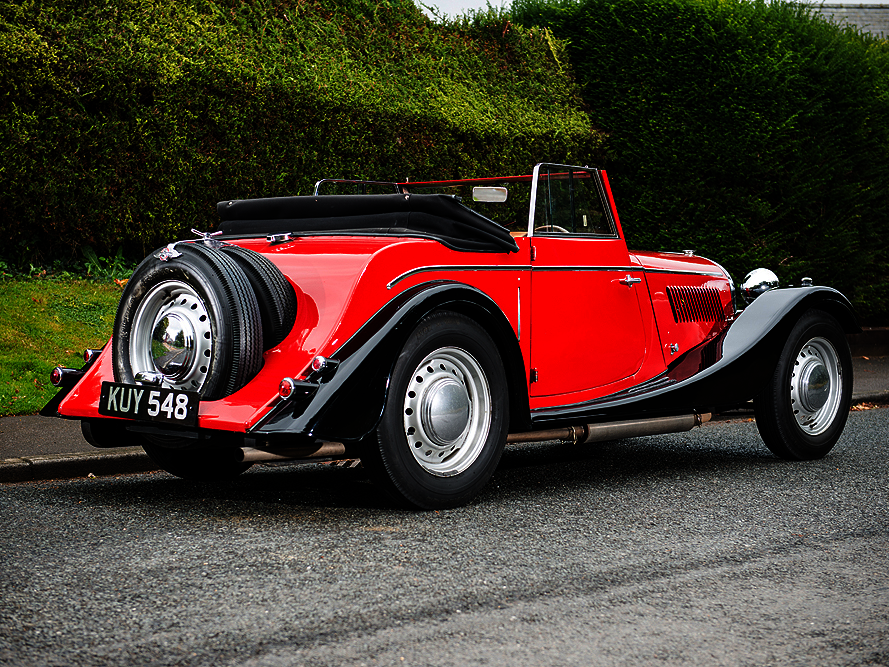 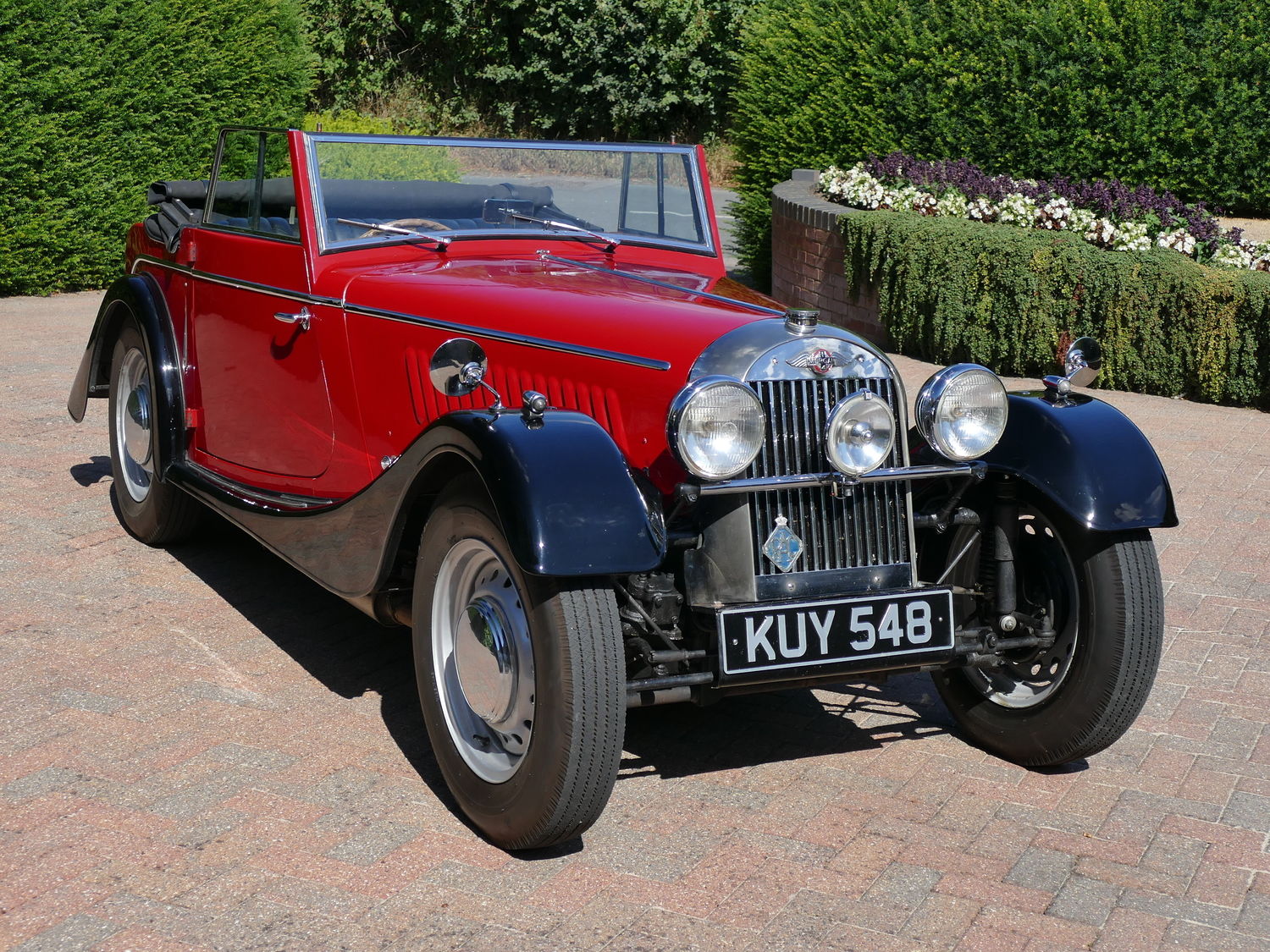 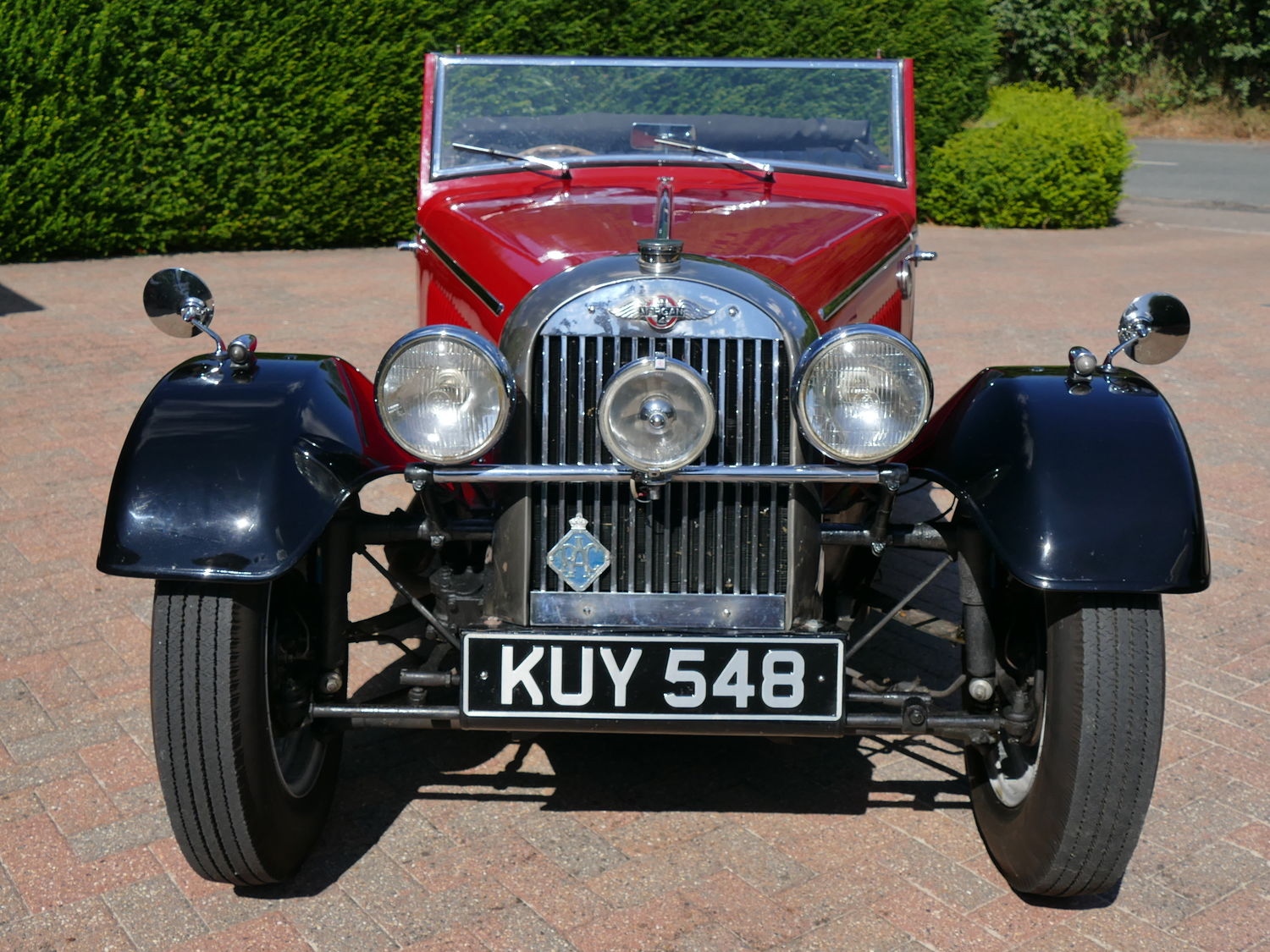 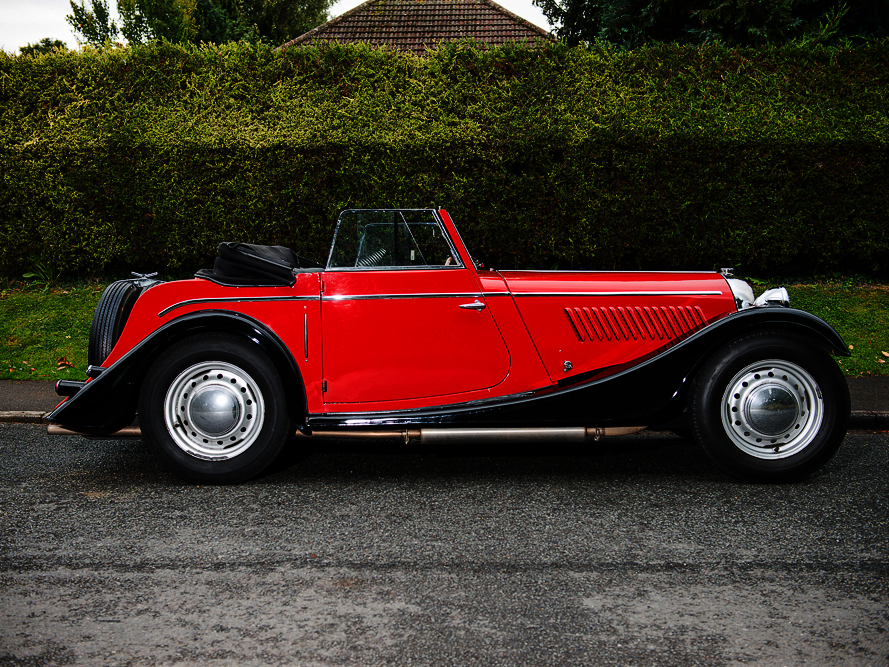 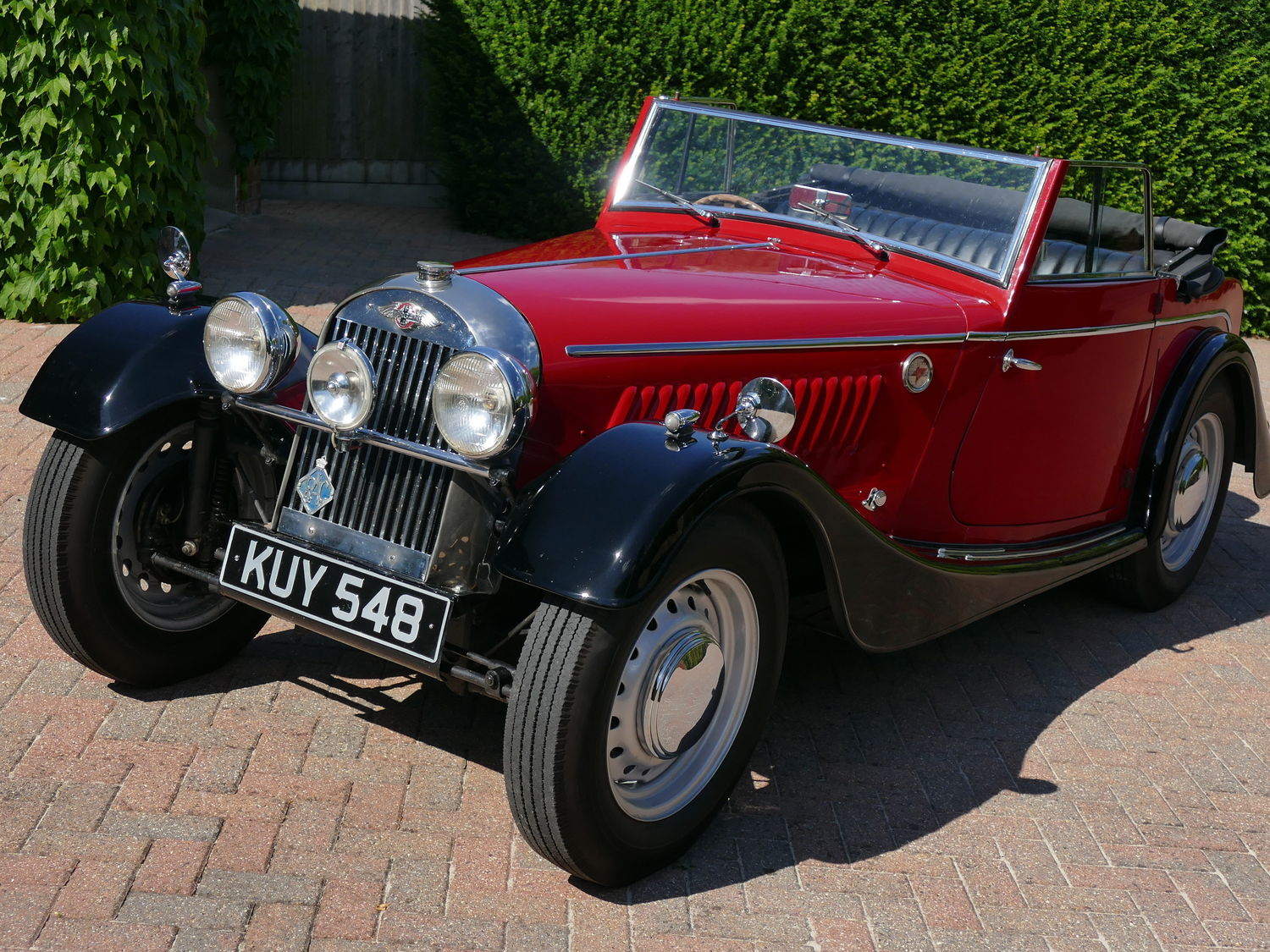 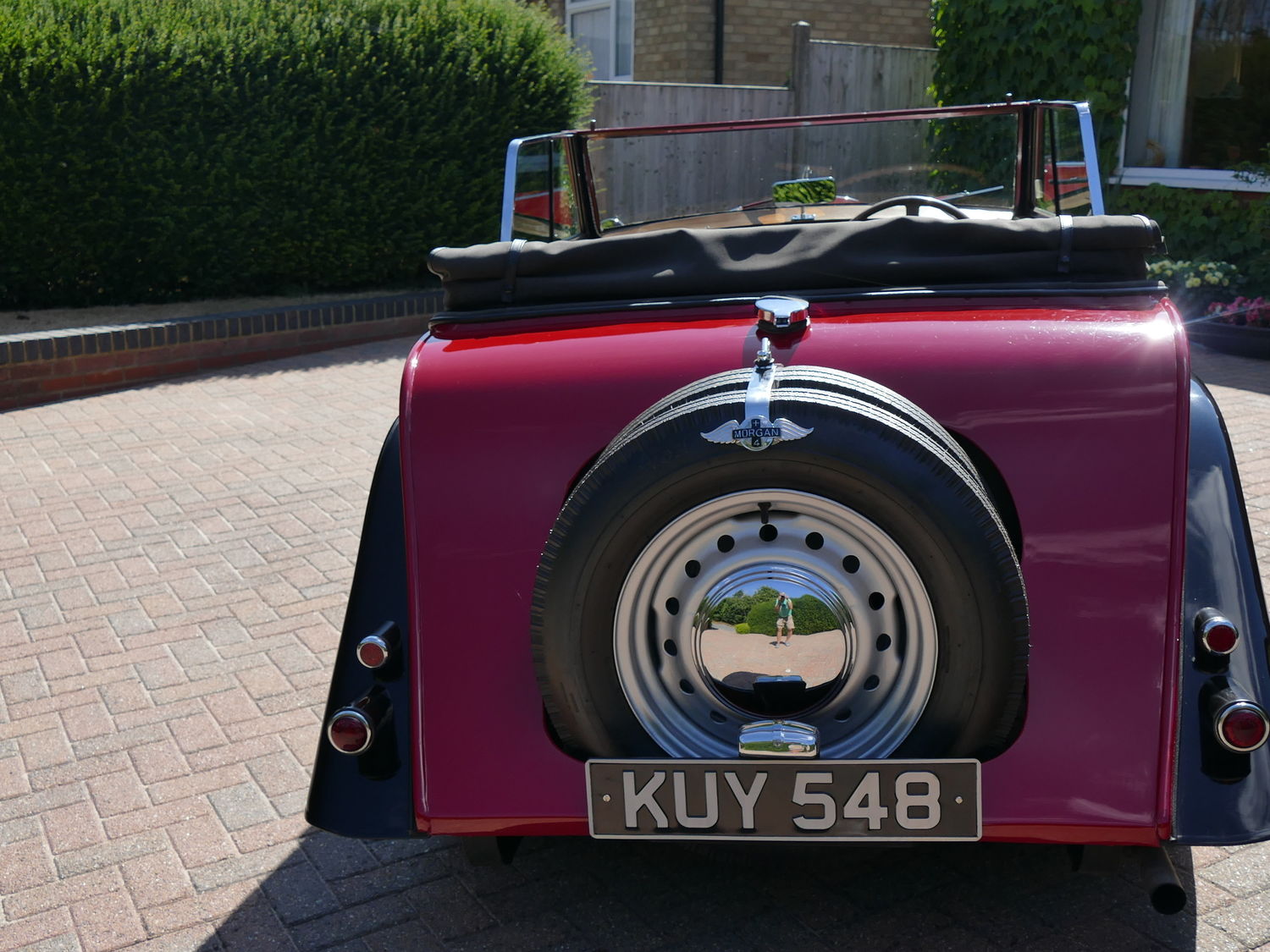 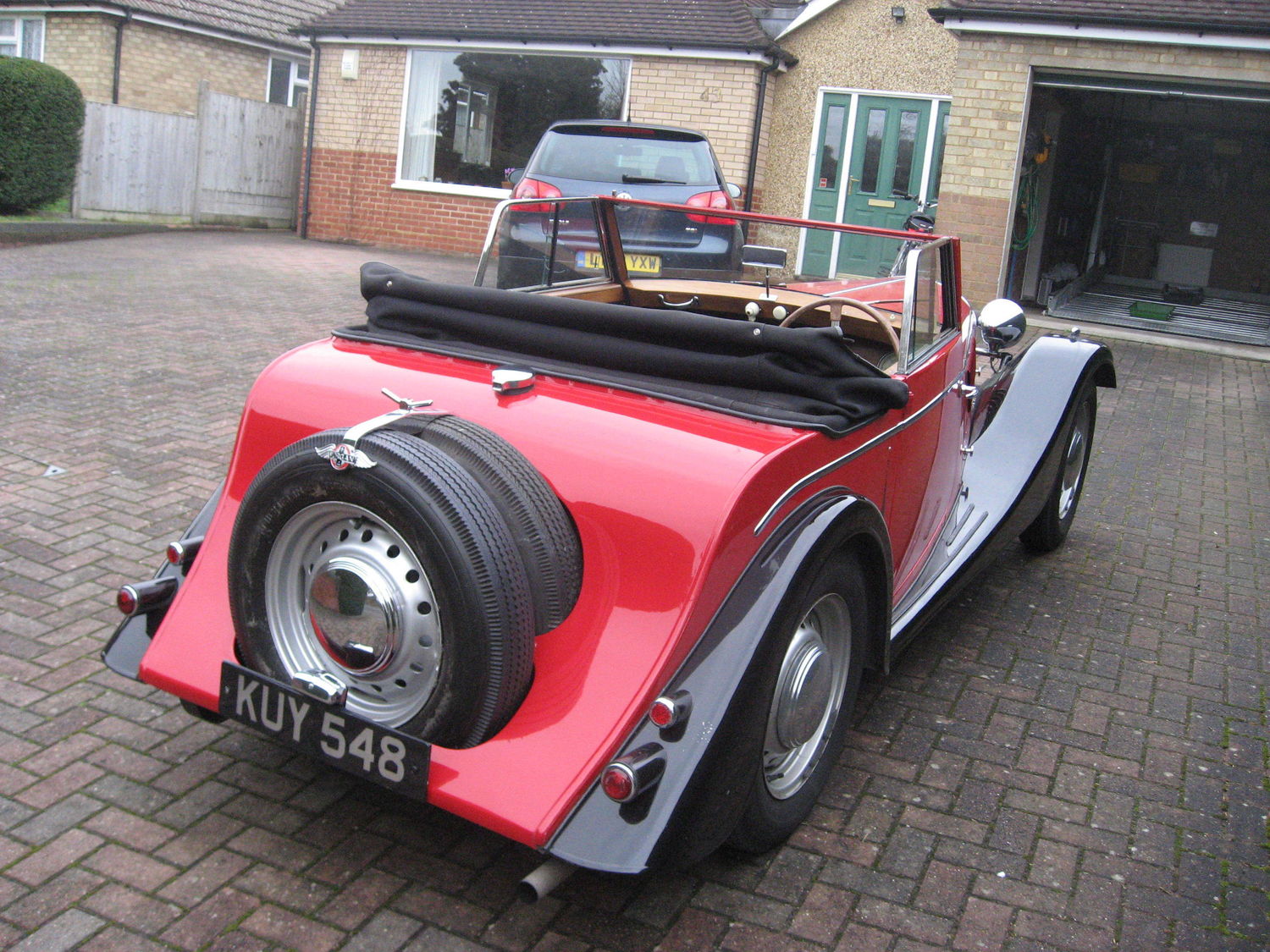 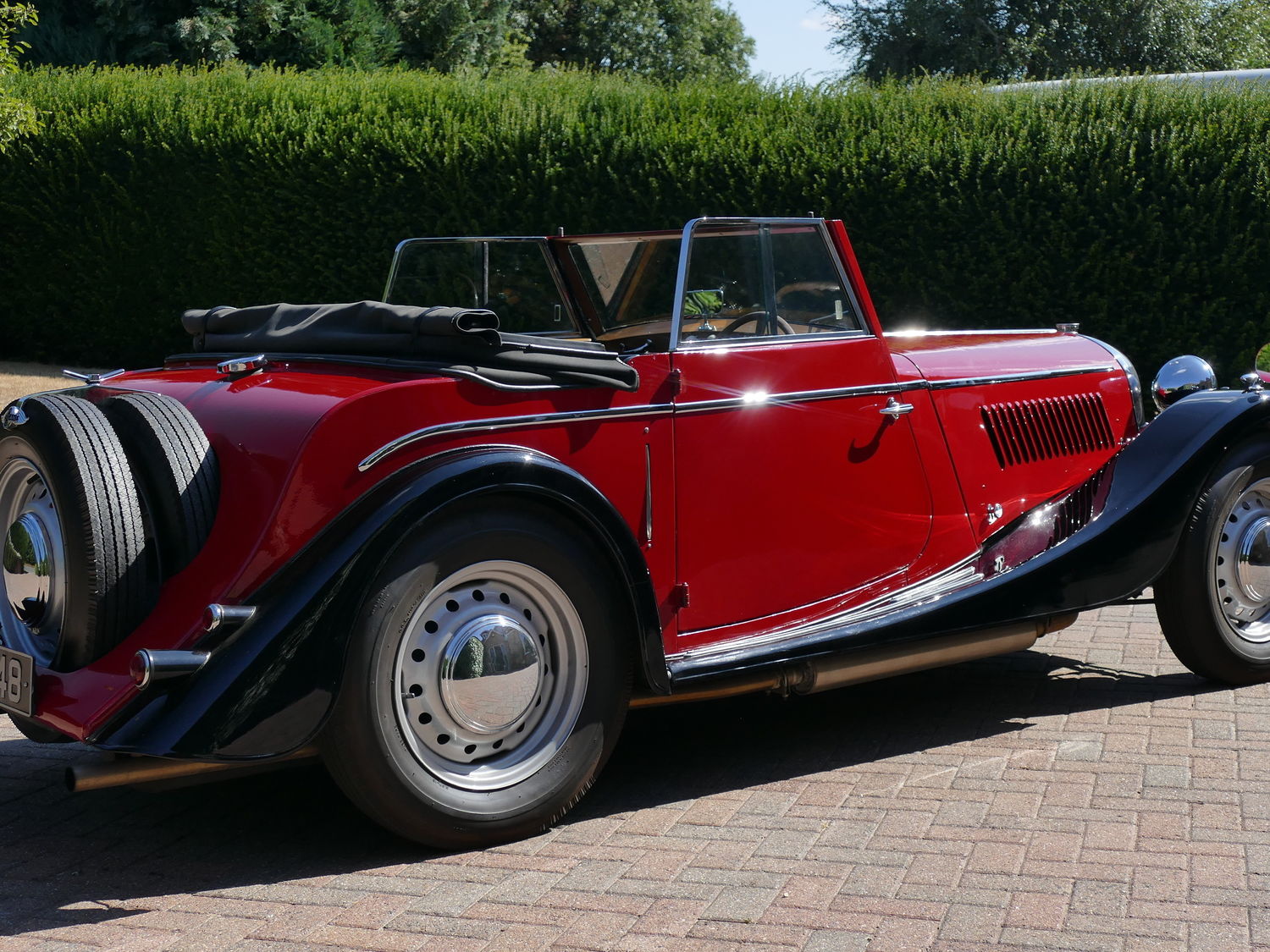 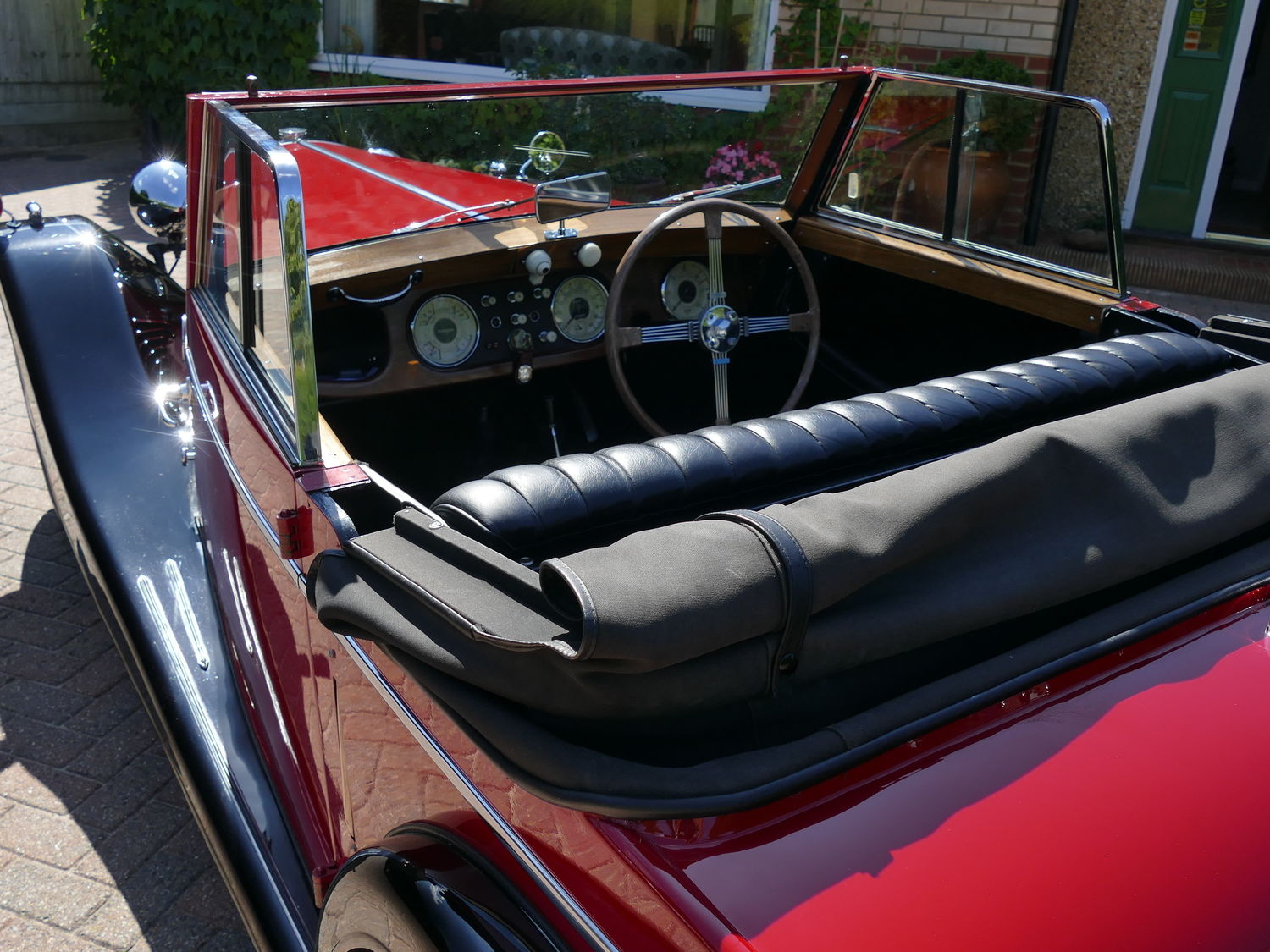 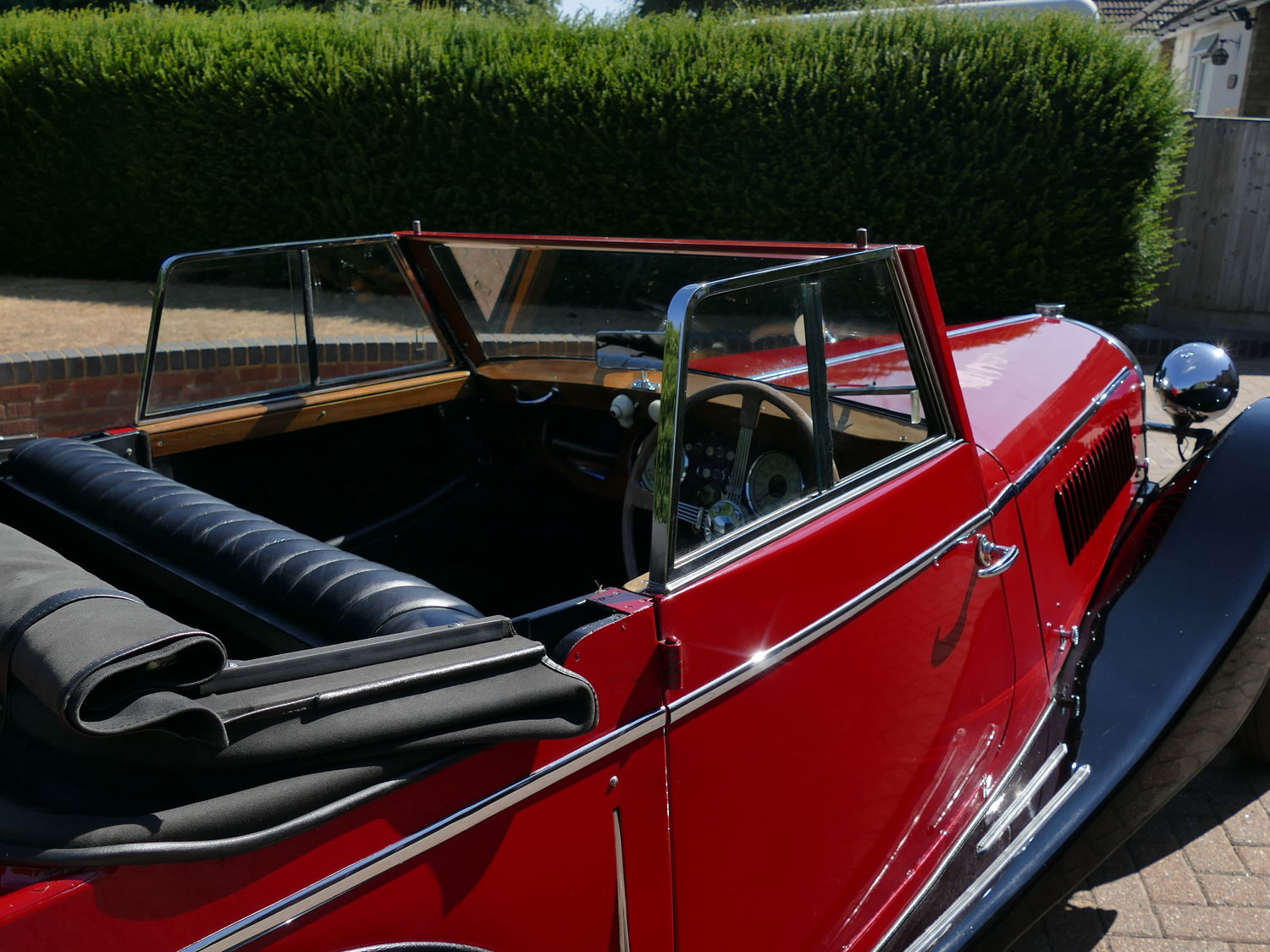 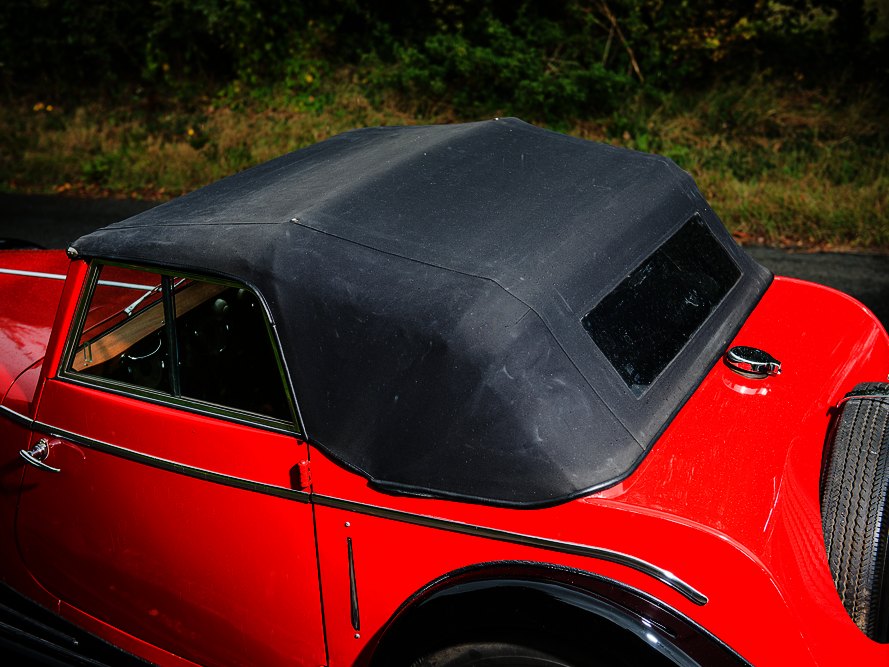 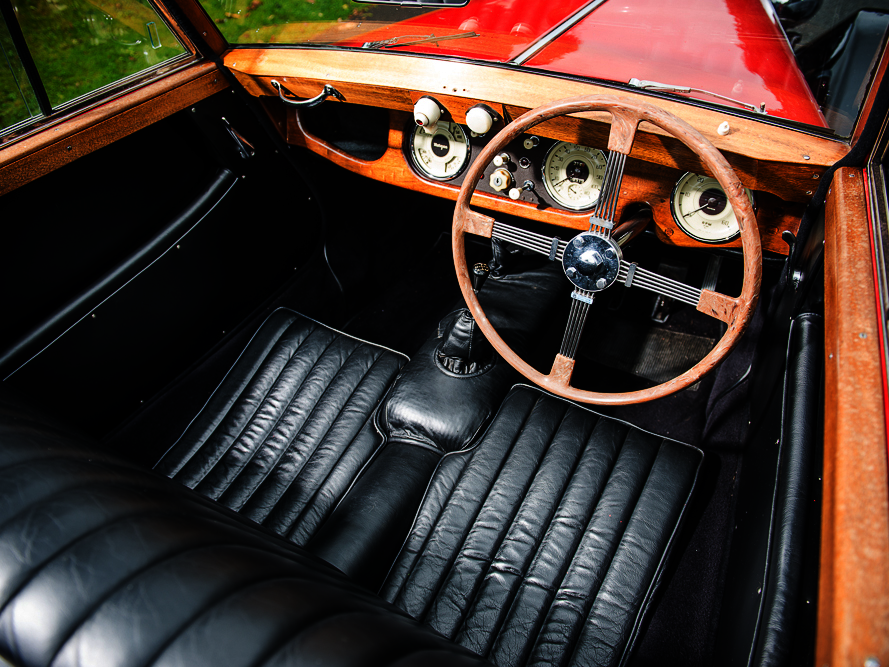 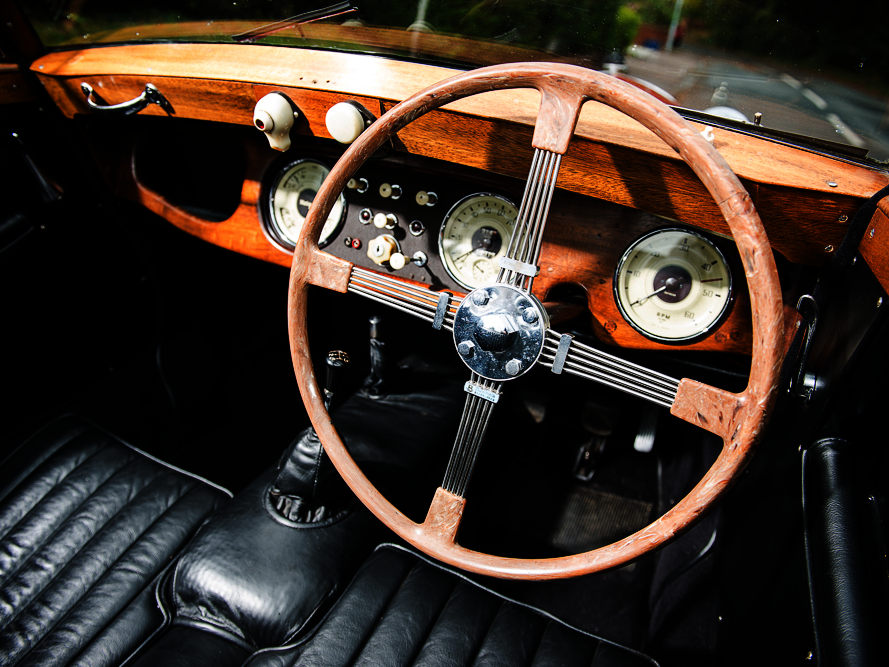 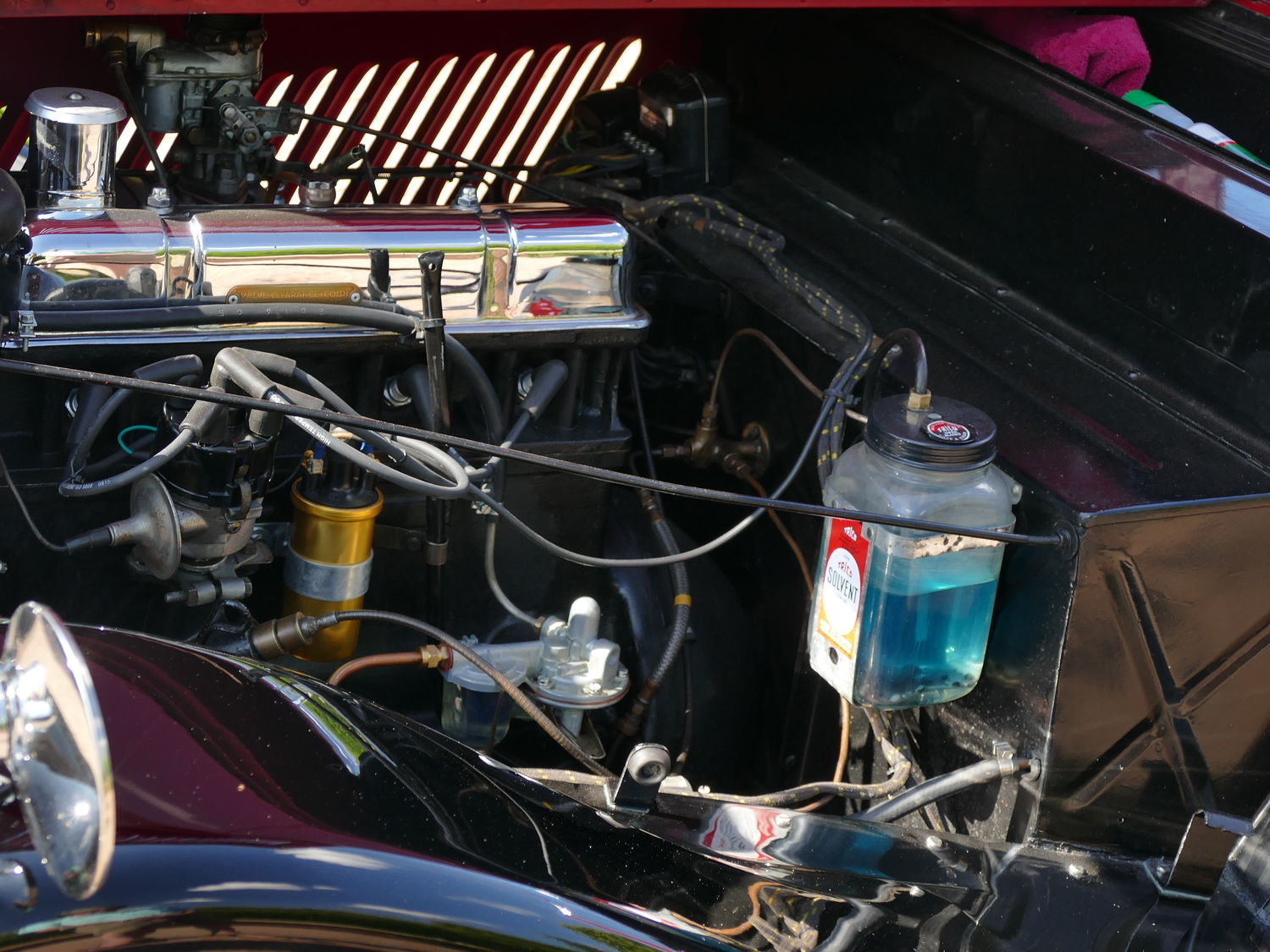 This is a superb example of this rare Morgan Model.
First registered 19th March 1952.
Vanguard 2088cc
Current owner has owned the car since 2001, with 4 previous owners.
Full service history from 2001.

The car has starred in:
Stars in Miss Marple "By the Pricking of My Thumb" ITV, 2006
Buntingford Classic 2008 - "Bunty's Most Interesting"
Driving the Retreat, 15th August - 17th August 2014, Mons to Ypres
Stars in "Queen and Country", Director John Boorman, release 8th May 2015

The New Plus Six Car Configurator

The All New Morgan Plus Six - Revealed at Geneva 2019

The New Morgan Plus Six

Morgan Cars at the 2018 Geneva Motorshow

Morgan Motor Company - This Is How We Do It