The All-new Morgan Plus Four unveiled

Following the cancellation of the Geneva Motor Show, the all-new Morgan Plus Four has today been officially unveiled at at the Morgan factory in Malvern. Featuring a bonded aluminium platform and a 255 bhp turbocharged four-cylinder engine, it heralds a new dawn for the Morgan Motor Company. The car replaces the Morgan Plus 4, a model that started production in 1950 and for most of the last 70 years has represented the MMC's core model. It is differentiated by the use of the word 'Four' in its name, replacing the numeral '4' in the outgoing model.

The much-loved appearance of the model has remained virtually unchanged, but under the skin it's a design revolution. In fact, 97% of its parts are all new. Gone is the steel ladder frame and in its place sits the CX-Generation bonded aluminium platform, as used in the Morgan Plus Six. It brings with it not just reduced weight, but an exponential increase in rigidity, with a resultant dramatic improvement in the car's handling. While the car's wheelbase is shared with the Plus Six, the Plus Four is almost 8cm narrower, and its wings maintain the distinctive rounded profile associated with the model.

Power comes from BMW, in from of its 2.0-litre TwinPower Turbo engine. Producing 255 bhp, 0-62 mph takes from just 4.8 seconds, while top speed is 149 mph. It puts the car's performance on par with outgoing 3.7-litre V6 Morgan Roadster. For the first time, the model will be available with a choice of an automatic and manual gearboxes: an eight-speed auto with paddle shift, and a six-speed manual. CO2 emissions, meanwhile, are just 159 g/km for the automatic version and 165 g/km for the manual, 30% than those of the Roadster.

Interior comfort has been improved with increased cabin space, extra luggage room, and easier access. Never-seen features such as central locking, LED front and rear lights, and ABS are now included, while previously optional items including sun visors, door check straps and a mohair hood now come as standard. A subtle but seamlessly integrated Bluetooth stereo system is one of the many all-new options.

Please visit the Morgan Motor Company website for the full specification, more images and to find your nearest dealer. 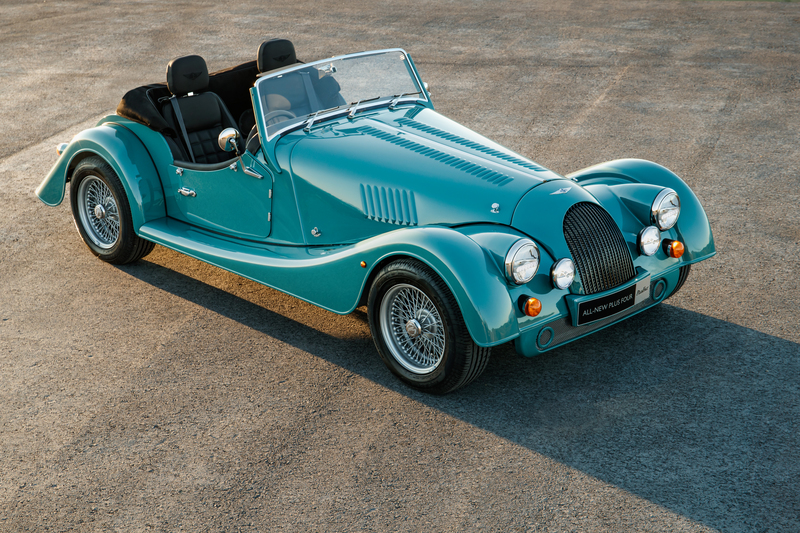 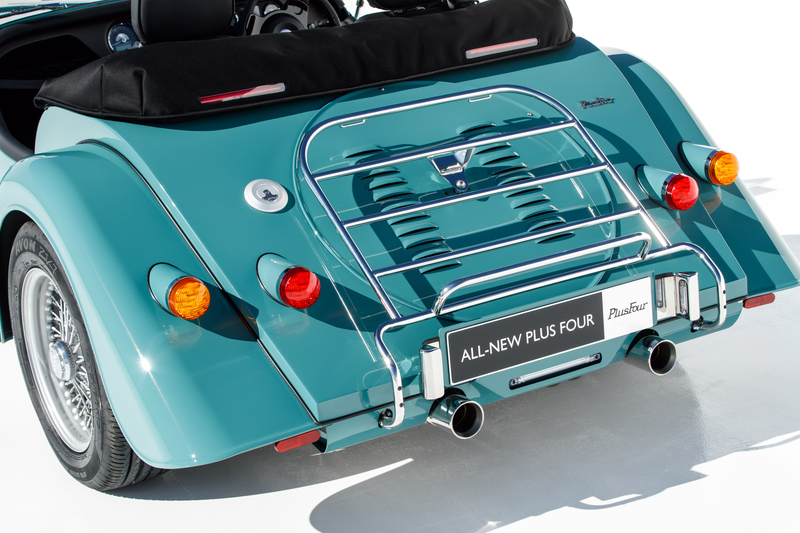 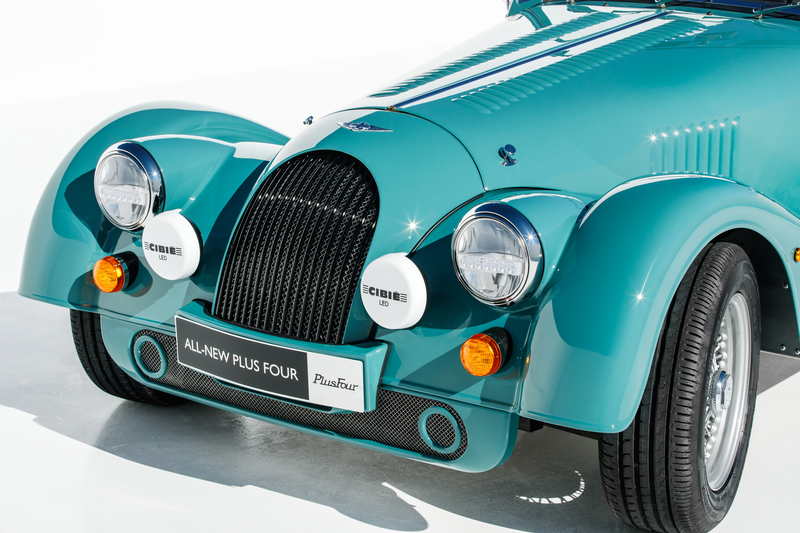 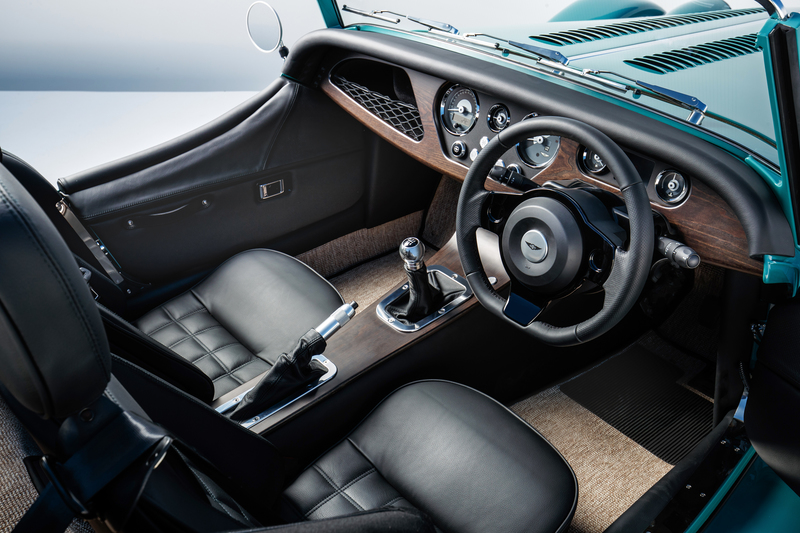